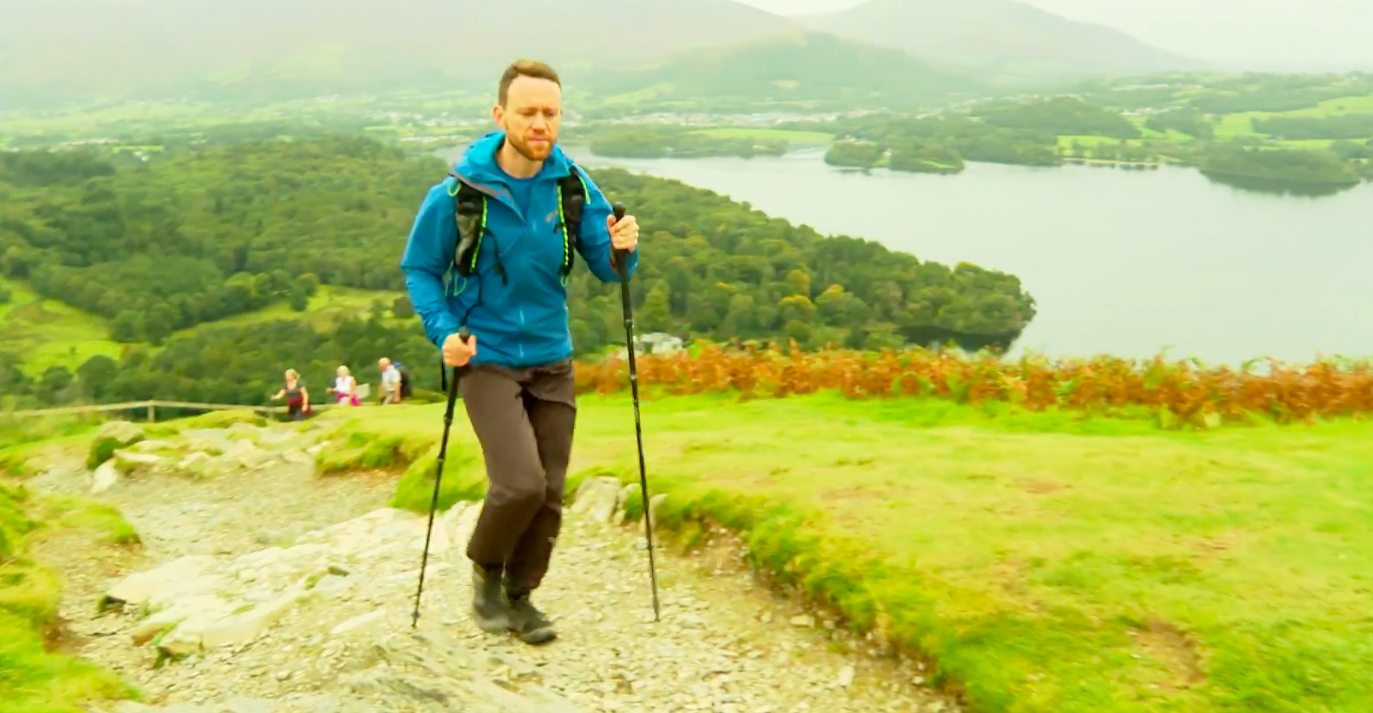 A Cockermouth man set a new record climbing the Three Peaks without a support team.

37-year-old James Forrest climbed Ben Nevis, Scafell Pike and Snowdon – walking every mile in between – in 16 days and 15 hours.

He walked the 17 marathons in 17 days to complete his 500-mile journey on foot and set a new record that is considered self-sustaining.

Tina Page set the previous self-sustaining record of 19 days, 18 hours and 35 minutes in 2017, while the overall record – with an accompanying crew – is held by ultra runner Tom Mountney with 9 days, 11 hours and 39 minutes.

In 1979, Olympian Ann Sayer completed a slightly longer route from coast to coast over the three peaks in 7 days and 31 minutes.

James, an outdoor writer, said in a post that he almost had to give up trying to set foot on Snowdon after succumbing to sunstroke and vomiting in a scorching hot Llanberis. However, he managed to collect himself – and master the challenge.

Hey, that’s what adventure is about: a roller coaster ride of emotions, overcoming obstacles and overcoming hardships. I don’t regret how it happened – it’s how it is. And I’m so happy that I was able to dig deep and fight back from that one final blow the trail threw at me.

Hike alone, with no support crew or pre-arranged assistance, James carried all of his gear and camping gear in backpack. He bought food on the go and stayed in hotels in more urban areas.

James, a former bored office worker turned adventure enthusiast, is familiar with great challenges. From 2017 to 2019 he climbed 1,001 mountains in England, Wales, Scotland, Ireland and Northern Ireland, including all 282 Munros, and in 2020 he set a now broken record for climbing the 214 Wainwright Fells in the Lake District.

9 Hacks to Keep away from Camp Kitchen Setup Disasters

These heavy-duty hooks are one of the simplest ways to extend...