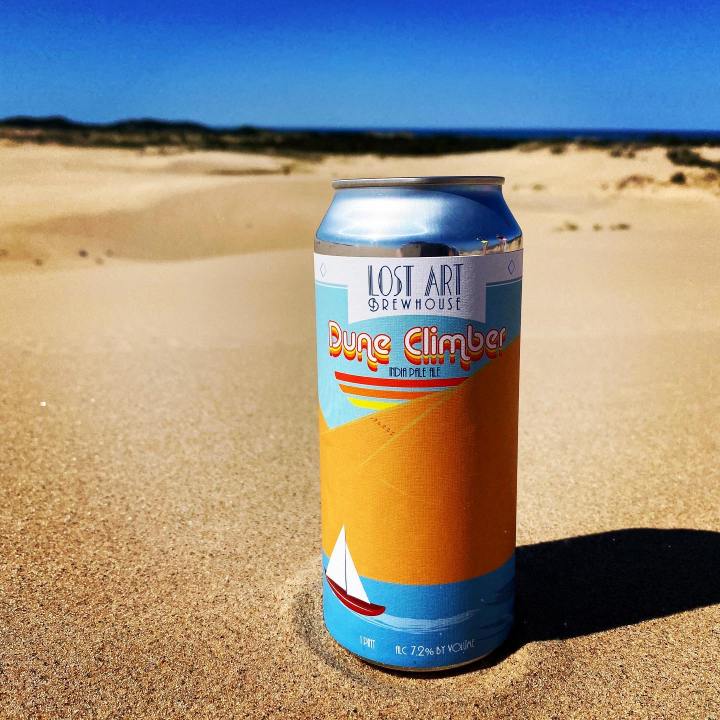 WALKER, me. (WOOD) – Hometown, a childhood friendship, and a passion for beer culture.

Mike Smith said Walker was the perfect place for him and Brad Lawrence, with a shared entrepreneurial drive and love for beer, to open Lost art brewery.

“Brad and I ultimately decided to keep going and wanted to do where we grew up in our backyard,” said Smith. “It was a perfect place for us to make our mark in Beer City, USA.”

Starting a business and pursuing a passion comes with its challenges. This project has been in development for many years, and with a scheduled opening in March 2020, you can probably guess the troubles the two new brewery owners faced.

Aside from Roaring’s 20’s branding and rhythm art that can be found on the can labels, one of the first things that caught my eye was something co-owner Brad Lawrence said. He mentioned that he no longer wants to be “the brewery that opened during the pandemic”. Yes, moving on from this title may take some time. With a beer, however, it’s easier to move on (from anything, really). And in our case we do that through three of them.

In this episode of Hops with #HeyLuke, we sit down with Smith to discuss three beers unique to his brewhouse: the Dune Climber IPA, the Summershine IPA, and the vanilla milkshake fruit beer with black currants.

“This beer contains 7.2% IPA. It’s hazy beer that is extremely juicy. We wanted the thirst to be quenched a bit and to be extremely easy to drink, ”said Smith.

As a consumer, it is spot on to say that this beer is easy to drink. The taste barely lets you know you’re even drinking an IPA. The Dune Climber IPA receives the # HeyLuke Certified Story – the highlight beer of the series thanks to its taste and can art. 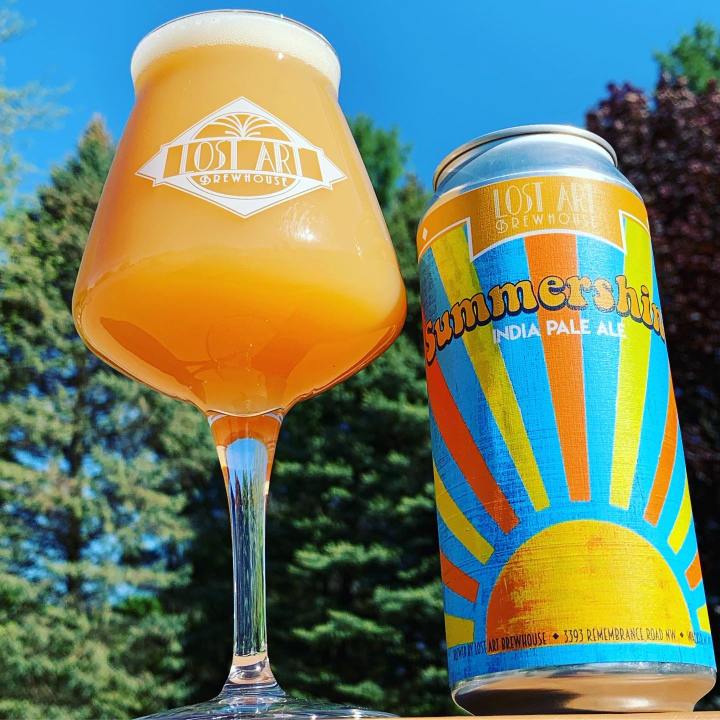 That 6.8% IPA, Smith said, is slightly different from the Dune Climber.

“This beer has a heavier malt backbone,” explained Smith. “It’s all Citras forward: Citra hops and Cryo Citra in this one. We wanted this juice to be full. “

With low IBUs, Smith said this beer is accessible and how the Dune Climber quenches thirst.

Last in this episode of hops, we tried the vanilla milkshake with blackcurrant fruit beer, the newest member of the Lost Art milkshake range. 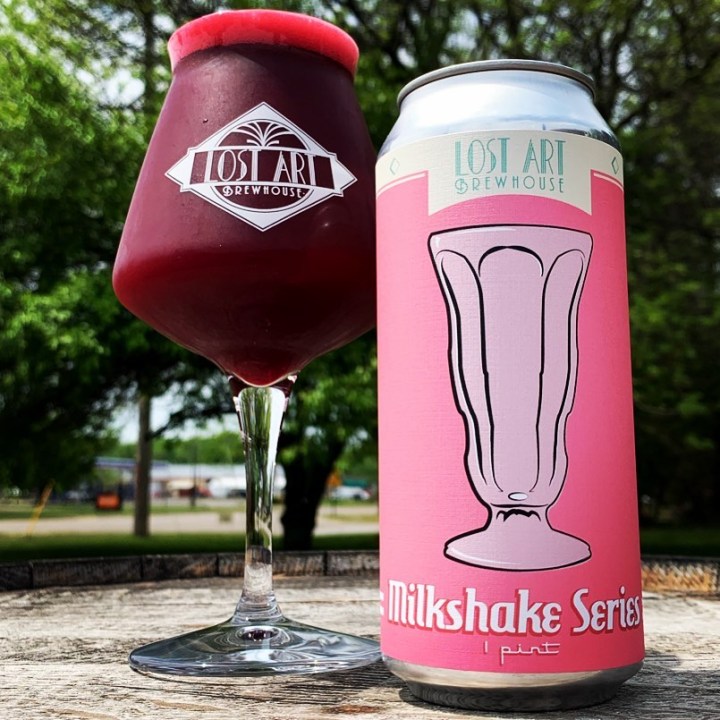 “We created this beer to fill a void in our portfolio,” said Smith. “We wanted something for this customer that would come in for a more fruity experience.”

It’s also worth noting that this is the first beer in their milkshake range that doesn’t contain lactose (milk sugar).

As we dive headlong into the summer months, Michigan will soon see a world after COVID-19 restrictions again. Smith said he was past the “surprises” and ready for his first taste of regularity as a business owner.

As can be seen on the wall art, the theme of this brewery is the Roaring ’20s. It was a time of prosperity – one we all look forward to returning with a cold beer in hand from a brewery that’s more than just a pandemic start. 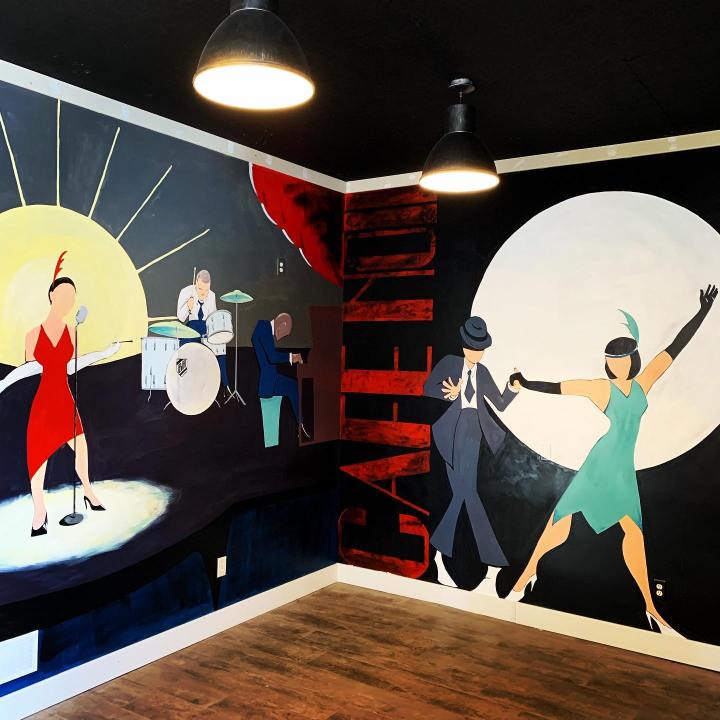 You can find more hops with #HeyLuke at WOODTV.com’s Live Desk page. Also follow our Instagram page (@woodtv) for exclusive clips. If you’d like your brewery featured on an episode of Hops With #HeyLuke, you can email Luke [email protected] or find him Facebook or Twitter.

Paddling leases, group outside experiences return to Out of doors UW

Why Huge 5 Sporting Items Inventory Was Surging At this time

Research Hopes To Present Financial Worth Of Recreation On The Little...

Man Evades Police By Climbing Tree And Is Nonetheless Up There