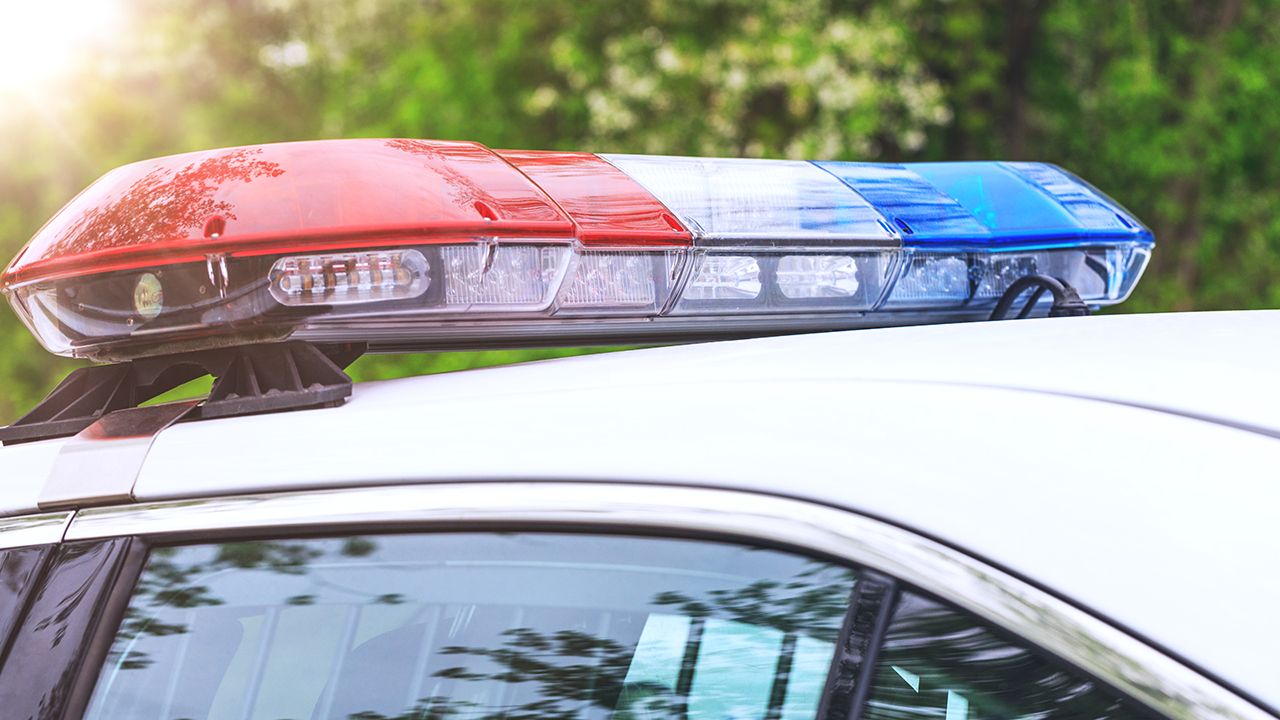 Authorities said the US Coast Guard had alerted all ships around Blakely Islands about an injured kayaker at around 5:17 p.m.

As it passed the island, the Samish ferry was diverted and launched a lifeboat with two crew members and a deputy returning from training on board.

They discovered that the kayaker identified as Sarah M. Henderson was dead.

Officials said Henderson climbed the wall of the mountain and lost his footing and fell to his death.

Henderson’s father, who was notified, said she was an avid hiker and climber and often spent days walking alone.

According to the Sheriff’s Office, her death is considered a tragic accident.

Tonight on BBC 2. The story of Tom Ballard. …