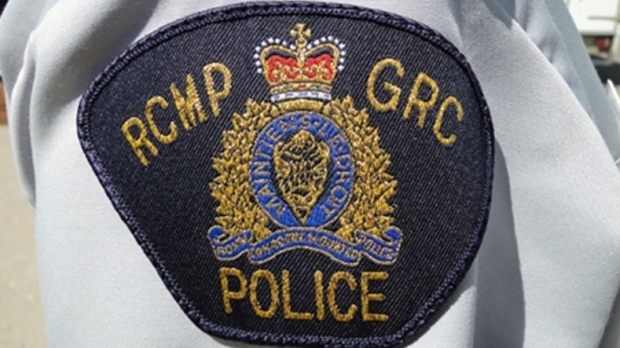 HALIFAX – Yarmouth Rural RCMP searches for a missing man after his camp caught fire on a remote island near Little River Harbor, NS

At 1:50 a.m. on Friday, police received a call for help from a remote island called Broomstick Island. According to the RCMP, the officers replied and learned that two men had gone to a camp overnight and that the camp caught fire. According to the police, one man escaped, but the second man is missing.

RCMP says the fire burned out while police responded on the island.

According to the RCMP, police asked the Joint Rescue Co-Ordination Center (JRCC) for help to rescue the man who escaped the fire and begin a search on the island.

“The JRCC dispatched a CH-149 Cormorant helicopter and the Canadian Coast Guard Ship (CCGS) Clarkes Harbor to help with the rescue / search operation,” police wrote in a press release.

Police were transported to the island from CCGS Clarkes Harbor, where they began their search for the second man.

“The CH-149 Cormorant landed on the island and rescued the first man who was then taken to a local hospital for examination,” said the police.

RCMP says the search for the second man is ongoing. It is carried out by Yarmouth Rural RCMP members with the assistance of the RCMP Forensic Identification Services and the Nova Scotia Fire Marshal’s Office.

According to the police, more information will be released as soon as it becomes available.

Evaluation: Covid-19 vaccinations are climbing. However acquainted errors may result in...

Tips on how to Discover a Misplaced Canine on a Path

‘Depart no hint’ is the rule for open air conduct

Farms are turning themselves into tenting websites due to Brexit