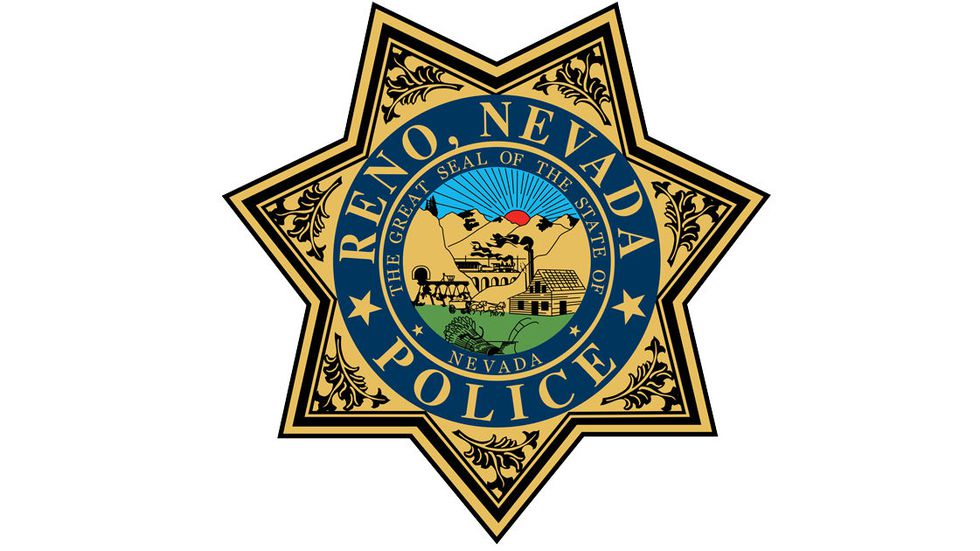 Cristian Arana-Godoy, 29, was camping in John Champion Park on Künzli-Straße when an employee of the city’s Clean and Safe program approached him around 2:15 p.m. and offered to connect him with resources and other help.

Other city officials at the crime scene called 911 and when the police arrived, the suspect threatened the police with a machete, the police said. Then he returned to his camp.

More officers arrived, including the negotiating team, and Arana-Godoy surrendered after about an hour of negotiations.

He was arrested on two counts for assault with a lethal weapon and one for camping in the park.

Tenting: by the numbers – StarTribune.com

Navigation Lights for boats/tenting and many others.

Amazon will ship this desk with built-in hooks to your door...

Purposes are nonetheless open for the @UIAAmountains Safety Award for mountai…

Tenting and taking pictures restrictions applied for areas of Windfall and...