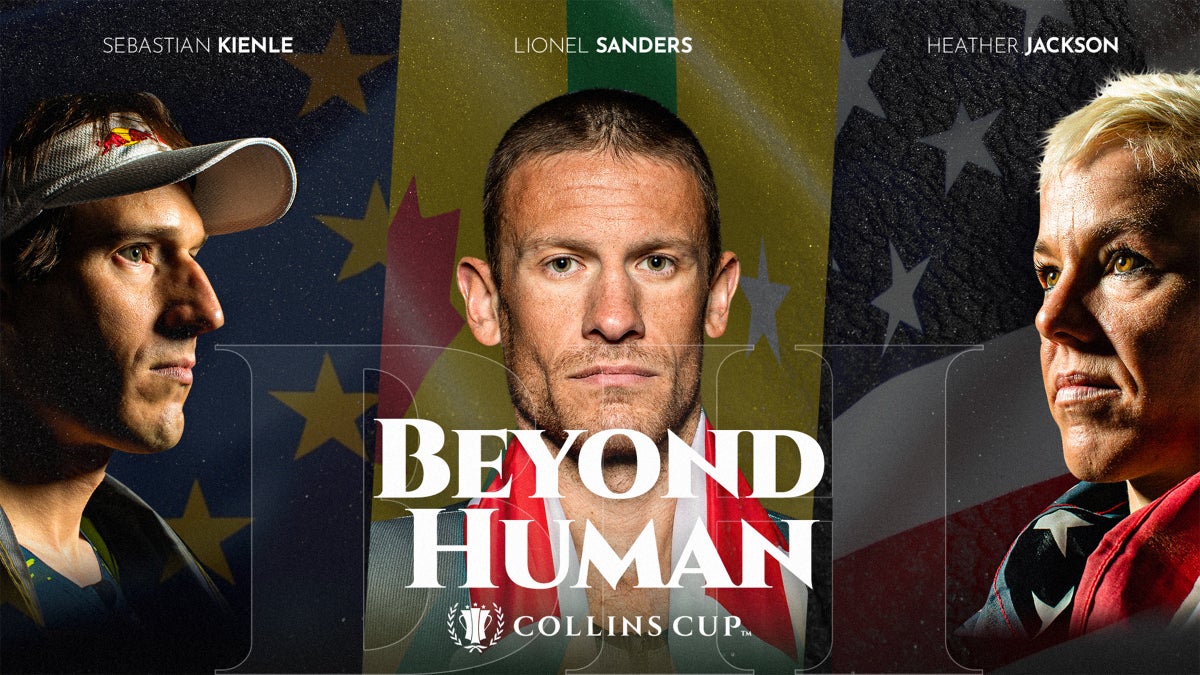 On August 28, teams from Europe, the U.S., and an international squad will face off at the biggest new event in triathlon, the Collins Cup. What is the Collins Cup? It’s a revolutionary format pitting three athletes at a time (one from each team) against each other in a points race.

But first the athletes have to qualify.

In part two of Beyond Human, a new documentary about the inaugural event, we follow the journey of three triathlon professionals—Heather Jackson, Lionel Sanders, and Sebastian Kienle—as they attempt to make their respective teams. You can watch part one here.

Development Shares Together with Large 5 Sporting Items Are On A...

Arnold Rec Heart out of doors pool to open Saturday |...

Mosaic : Reclaimed Land Brings Recreation and Conservation to Parks Throughout...

Fixing carabiners to the quickdraw utilizing a rubber band