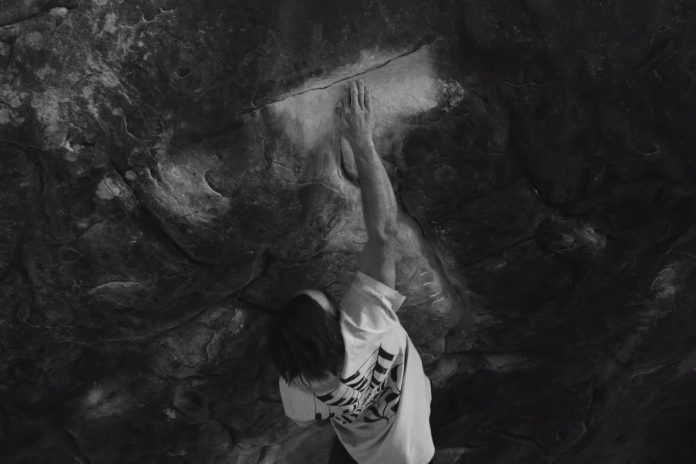 Back in April, Daniel Woods climbed his longstanding project in Black Velvet Canyon, Red Rocks, Nevada. It was a sit start to Jimmy Webb’s Sleepwalker (Font 8C+) which was already considered one of the hardest problems in the US. Woods named his sit start Return of the Sleepwalker and gave it the grade of Font 9A.

Prior to his ascent, Woods had ticked five Font 8C+ problems: Hypnotized Minds, The Process, Creature from the Black Lagoon, Box Therapy and Sleepwalker. Considering the attention Return of the Sleepwalker had from several top climbers, it seems likely that the grade of 9A will stand.

There are currently no confirmed Font 9A’s. Nalle Hukkataival was the first to propose the grade with his ascent of Burden of Dreams in Finland and it’s yet to see a second ascent. Charles Albert graded his Fontainebleau problem No Kpote Only 9A, although subsequent repeats have suggested it could be closer to 8C/+. Simon Lorenzi climbed the long-standing sit start project to The Big Island, also in Fontainebleau, but it recently had a second ascent by Nico Pelorson who suggested 8C+.

Mellow have released the much-anticipated film that captures Woods’ process on the problem:

Why Dick’s Sporting Items (DKS) is a Prime Momentum Inventory for...

Commissioner Help for Outside Recreation Administration Plan – by Group Contributor

The Case for Lengthy-Sleeved Shirts in Summer season

The Gear Our Editors Liked in June

Useful Suggestions and Strategies for Staying Secure Whereas Trad Climbing