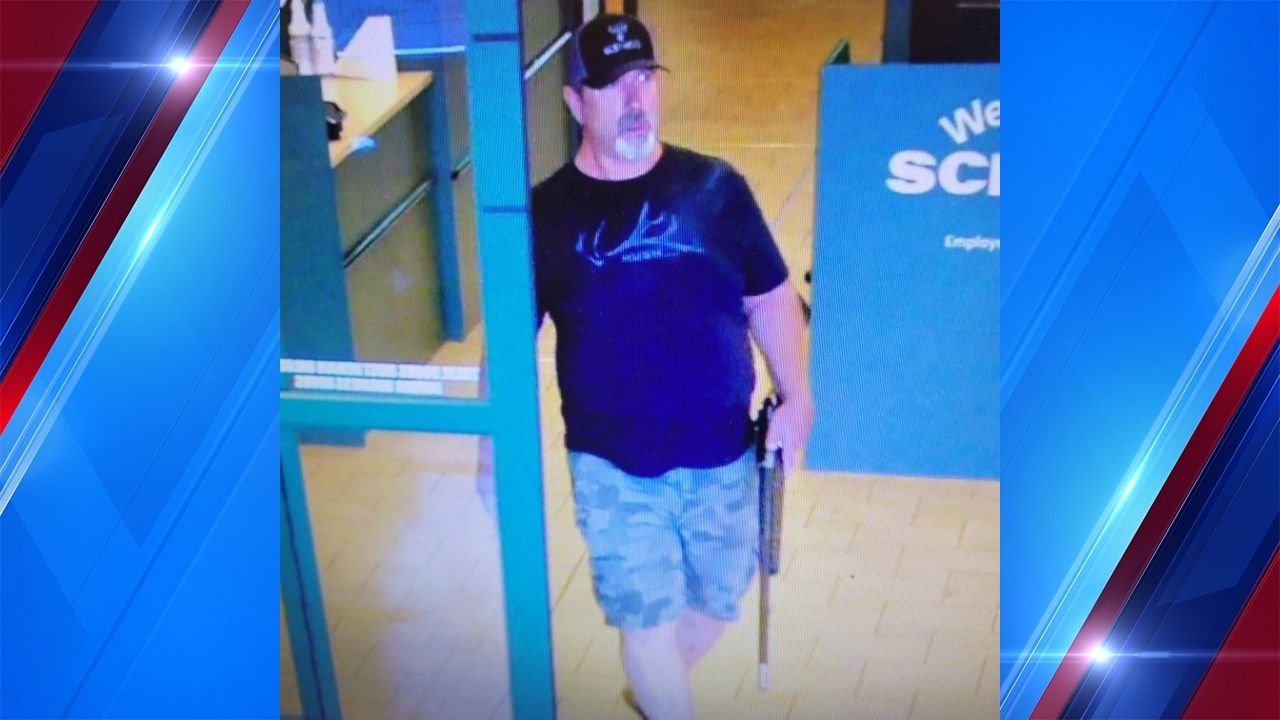 SANDY, Utah (ABC4) – Police have announced the arrest of a man who allegedly left Scheel’s sports shop with a rifle in hand without hiding his face from cameras.

The man’s identity has not yet been disclosed at the time.

Sandy Police thanked the public for their help.

Police are asking the public for help in identifying a man who allegedly stole a rifle from a sheel in Sandy.

A photo from the store’s security camera shows the man, who made no effort to hide his face, strolling out of the store with a rifle in hand.

“Please help get this gun off the street,” the Sandy Police Department wrote in a tweet on Tuesday afternoon.

Prop B: As Austin heads to polls Could 1, polarizing homeless...

COVID-19 hospitalizations are climbing once more in Arizona

With elevated push for out of doors recreation, stream entry query...

Outside Recreation Participation Up Sharply in 2020, Will It Proceed? –...