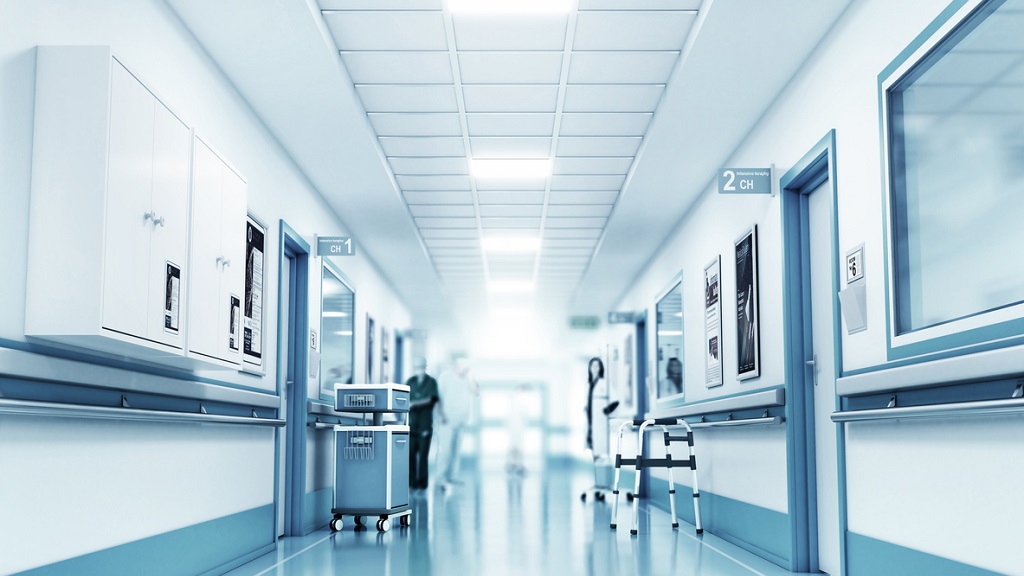 According to the Ministry of Health, hospital rooms are filling up within the country’s parallel health system, COVID-19, as cases hit the highest average since last year.

Dr. Maryam Abdool-Richards, Senior Physician – Institutions (Ag.), Department of Health, said at the Department of Health briefing this morning on COVID-19 that the number of COVID-19 cases had reached its highest moving average since last year hospital space was increasing from two to 18 percent.

At today’s press conference of the Ministry of Health, Dr. Abdool Richards didn’t confirm whether the surge was due to Easter weekend activity as she said data is being collected but confirmed there is a community broadcast, particularly in cases seen along the Ministry of Health east-west Corridor.

“Currently, our hospital occupancy rate has risen from two percent to 18 percent. We’re also seeing an increase in intensive occupancy from two to five percent, up 20 percent this morning. ‘

The Department of Health urges the public to uphold health logs amid signs of increased community transmission.

As of Sunday’s update, there were 518 active cases of the virus and 62 hospital patients, including five in the intensive care unit at Couva Hospital and in the multi-training facility.

Building contract superior for out of doors part of Saban Middle

Rock by rock, climbing set to scale Olympic wall in the...